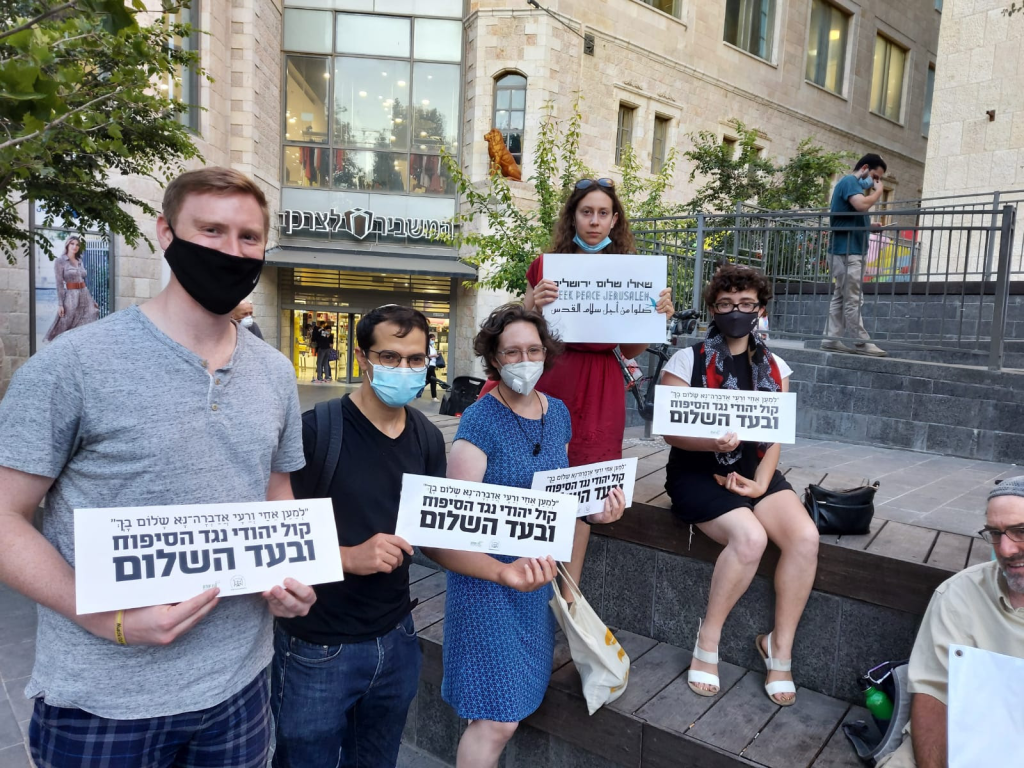 Rabbis for Human Rights have announced their new president, Rabbi Levi Weiman-Kelman.  Founder of Congregation Kol Haneshama, a centre for progressive Jewish life in Jerusalem, he has also previously served RHR as Chair. Rabbi Weiman-Kelman teaches at the Hebrew Union College Jerusalem, and frequently lectures in Israel and abroad on Jewish spirituality and prayer.

We hope to bring Rabbi Weiman-Kalman to the UK after the chagim. Read the full statement from RHR here. 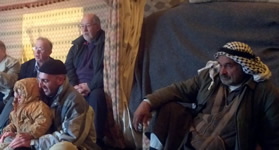 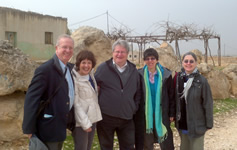